Floral homeotic genes can readily evolve and have contributed to flower diversity.

The diversity of beetles is due in part to the modularity of their developmental genetic processes.

A mathematical model of morphogenesis based on mechanical interactions during shell growth indicates how spine evolution is the outcome of a generic process.

This project was funded by the John Templeton Foundation (Grant #46919: “Integrating Generic and Genetic Explanations of Biological Phenomena”) 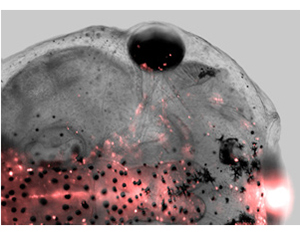 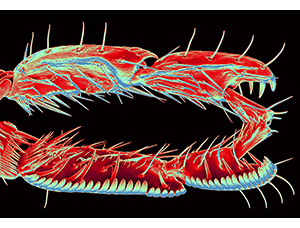 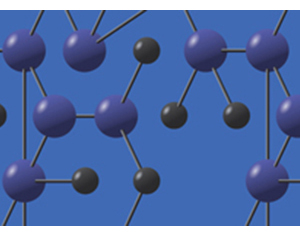