A mathematical model for spine morphogenesis based on mechanical interactions during shell growth demonstrates that a diversity of spine structures can be accounted for through small variations in parameters of a natural mechanical process. The convergent evolution of spines can be understood as the outcome of a generic morphogenetic process. Photo Credit: Wikimedia Commons. 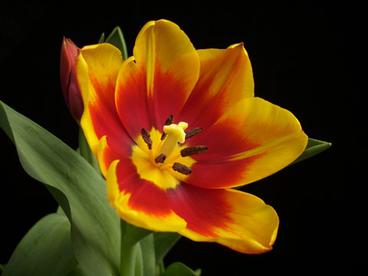 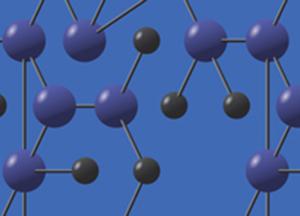 Interconnected nodes on a neutral network. (Blue spheres are present in the population and black spheres are unoccupied nodes.) A neutral network with high intrinsic robustness has its occupancy spread out across a larger portion of the network, gaining access to more potential variability. Image Credit: John Seymour-Anderson. 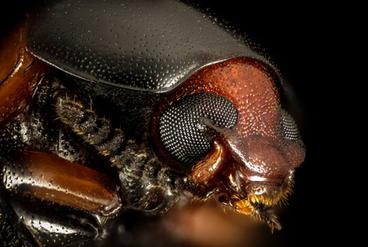 The diversity of beetles is due in part to the modularity of their developmental genetic processes. Insects that exhibit complete metamorphosis have gene expression networks that are activated more independently than those that have incomplete metamorphosis, and therefore have the potential to evolve more readily. Photo credit: Wikimedia Commons.